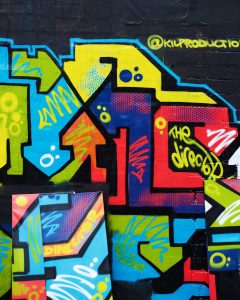 Many years ago, 13, I wrote a book because I couldn’t not write it. Then I had a few people read it and give me feedback.

I wrote it again and it grew longer. Characters showed up and stayed. The world became more real to me.

BUT something was wrong. I didn’t know what and neither did my friends.

I envisioned it as an adult fantasy novel, but the main character is 10-12. Not the age the normal adult cares about reading for fun.

I should have realized somewhere along the line when ALL my fantasy works featured kids in the MG and YA age groups that I wanted to write children’s books. I didn’t. Not for over a decade.

At Austin’s SCBWI conference, I had a workshop on novel editing for MG. My work was obviously not gelled like other people’s–even though I feel like I have lived with these characters and in this world for years.

HOWEVER the workshop helped me figure out what was wrong with the book. 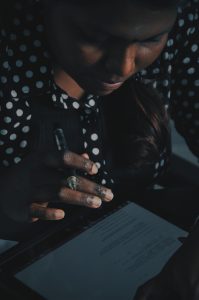 Turns out the structure needed work. Thankfully the problem is now clear. I’ve revised the outline based on Pixar’s Story Spine.

Soon I will begin shifting paragraphs and chapters. Some changes will be easy. Others will be considerably more difficult. However, if I want the story to be read, which I do, I need to do it. So I will.The idea is to fit the rising action/climax/resolution scenario. Right now the work drops  tension unnecessarily.