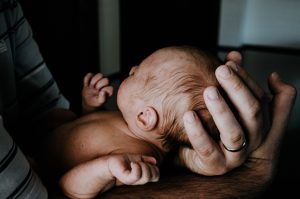 by Kelly Sikkema via Unsplash

Think about who you expect to pick up this book and purchase it.

That is your avatar.

It helps to make it as specific as you can. Include details that make that person seem real to you.

Here are two. The first is very general and doesn’t give me a clear feel for the person. The second is much more specific.

Someone concerned with teaching heart-health. 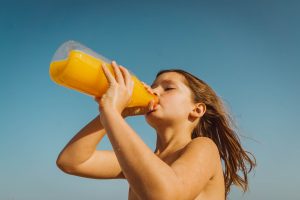 by Piotr Chrobot via Unsplash

A bit nerdy, maybe math or history nerd, maybe video game nerd, maybe knitting nerd. She has something she is passionate about that she likes learning more about.

Likes fantasy. Doesn’t want to read about the real world. That world either sucks or is boring.

Wants an entire world to get absorbed in. It should be different enough that it feels alien, but similar enough that she isn’t frustrated trying to figure out setting issues.

Feels she is ordinary. Wants to read about someone ordinary but more than.

Likes herself. May not fit in, but is dealing with that.

Why have an avatar?

Considering who would purchase the book you are writing can help you keep the focus where it needs to be.