I attended FenCon 2019 and went to a couple of panels by science fiction and fantasy authors that I thought had useful information for writers.

The leaders of the discussion were Kathleen O’Brien and Melanie Unruh.

by Adolfo Felix via Unsplash

When has this idea been done?

What are the interesting questions?

habitability–Ex:., If we lived in dinosaur time, we would be dizzy as the oxygen was 5-1-% higher.

How easy is it to come back?

How could you make life easier for yourself?

As soon as you arrive, get out of the way, get somewhere not obvious, and check. What do you find? 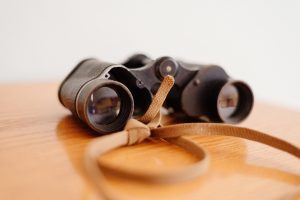 by Filios Sazeides via Unsplash

How would you buy things? Currency issues.

What knowledge could you bring with you?

Texts in which people time travel or step through space/time