I attended FenCon 2019 and went to a couple of panels by science fiction and fantasy authors that I thought had useful information for writers. One of those panels was Extraordinary Creatures. 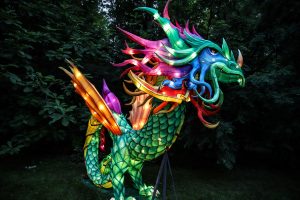 by Sarah Phillips via unsplash

Does the story drive biology or do you create the creatures first?

There were two additional panels along these same lines: Fungi and Fun  and Alien Life-Not Alone.